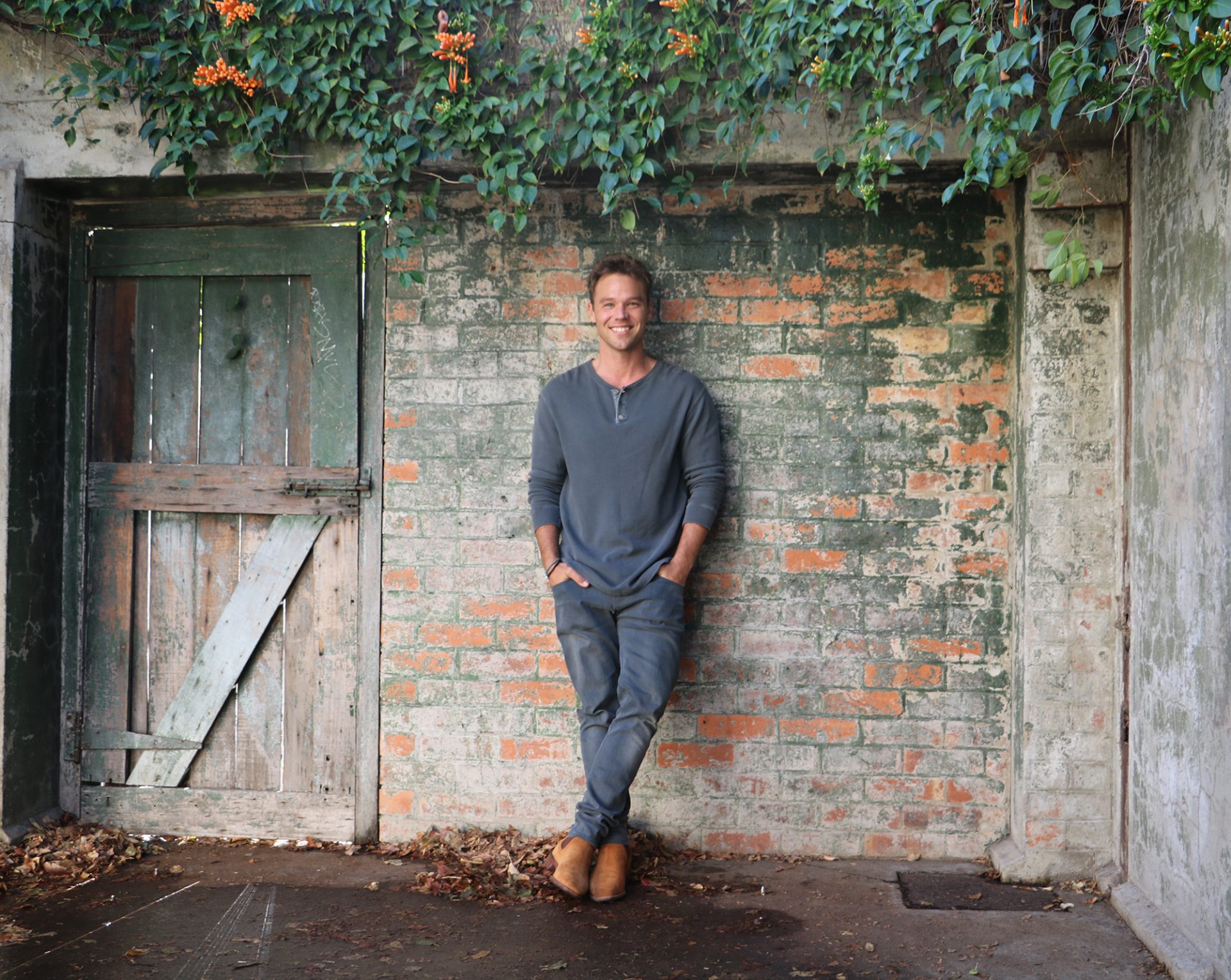 A loved face of Australia’s small and big screens, Lincoln has starred in many major Aussie dramas like Home and Away, Underbelly and House Husbands, not to mention hit films like Tomorrow When the War Began, Danger Close, Spin Out, amongst others.

With a love for travel, the great outdoors, health and fitness, photography and the environment, Lincoln can often be found flocking to every corner of the country in his spare time; travel which he fully utilised as a Tourism Australia ambassador.

Last year, Lincoln featured on the cover of Men’s Health Magazine with a complete transformation of both mind and body, which he now incorporates into his everyday life. It’s this ‘healthy mind and body’ mantra that has made him excited to work with Australian Organic for their Australian Organic Awareness Month campaign this September.