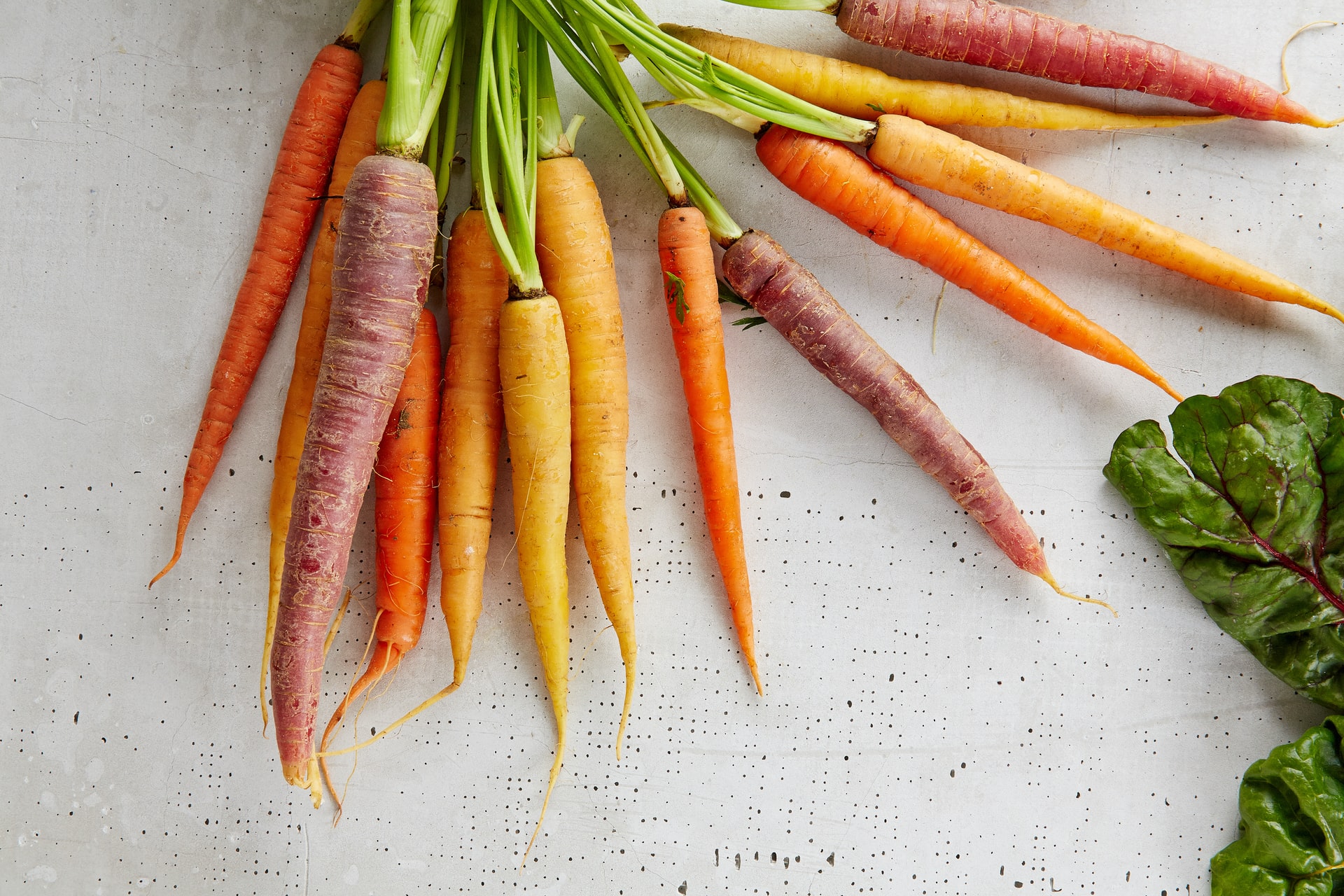 This month’s What’s in Season doesn’t show much in the way of change compared to July, but we’re certainly another month closer to Spring and to warmer and brighter times.

For August, there isn’t a lot of changes in the way of fruit. The variety and availability of fruit doesn’t tend to fluctuate during the Winter months.

In short, there’s still lots of Apples, Pears and Citrus. However, Limes can become harder to get towards the end of the month. Other than that, there’s no real changes this month.

There’s lots of good quality Strawberries coming out of the Sunshine coast, in time for what should have been Ekka this month, and there’s also lots of juicy Blueberries around. Organic Passionfruit is always a bit short during Winter but can shorten further in August, so grab some while you still can.

Again, there hasn’t been a lot of changes in the vegetable space this month.

There are lots of Brassicas, Carrots and Potatoes all coming out of Brisbane and Lockyer Valleys in Queensland. Local Onions are not yet on and suppliers in the South have had a pretty bad season, so despite onions being available the quality is unfortunately poor.

Queensland Capsicums and Tomatoes will start slowly this month but will be short supplied and expensive.

Some lines of veggies can sometimes get short in August. Beans Round, Giant Garlic and Ginger are all known to slow up due to the cooler weather but continue on through to September and beyond.

Some of the Pea lines, Jerusalem Artichoke and Bunched Beetroot traditionally finish in August, so make sure you get pickling to keep some for a later date.

Lines coming on towards the end of August with the warmer temperatures include Asparagus and Purple Garlic.

As we start to ease out of the Winter months, remember to keep eating all of your colours to stay healthy and happy.

The Team at United Organics