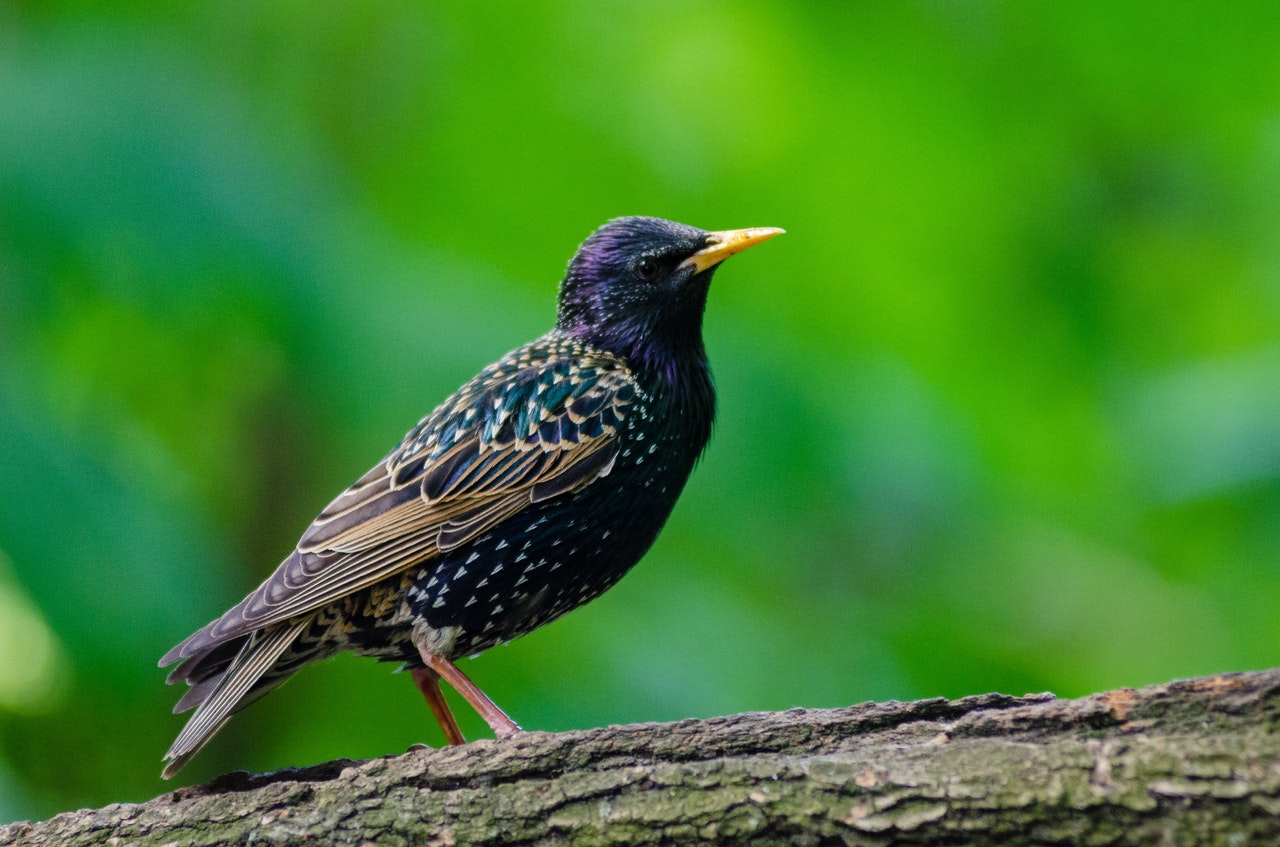 A recent study by the University of Helsinki has revealed that organic land benefits biodiversity by increasing bird numbers in agricultural areas.

Irina Herzon, a researcher at the Unversity of Helsinki states, “Agricultural subsidies constitute a substantial portion of the EU’s budget, and are the most significant form of funding for improving natural conditions. Funding should be allocated to measures that benefit biodiversity the most.”

In Finland, most of the organic farms are cattle farms where organic cattle have access to pastureland – a type of environment favoured by insects due to their vegetation and existence of manure. The increase in insects thus increases the presence of birds, especially insectivore species such as starlings and swallows.

These types of studies are important to measure the effectiveness of agri-environment-climate subsidies on farmland biodiversity to encourage such subsidies and incentives in future.